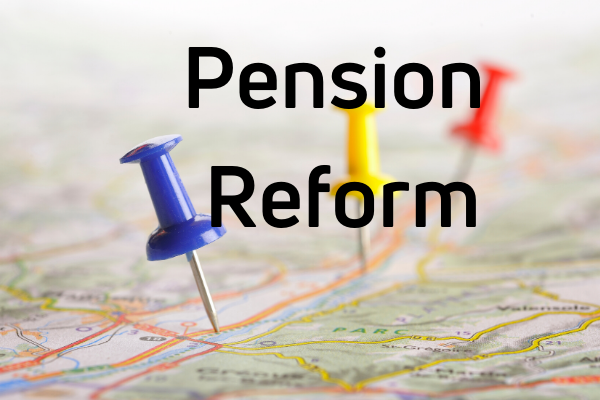 In 2018 the Government launched with some hype and fanfare a plan for pensions in Ireland, the plan entitled “A Roadmap for Pensions Reform for 2018- 2023” would have seen significant changes to the pensions landscape affecting all pension schemes large and small.  This would particularly affect small company and one-man pension arrangements. Industry experts estimated that the changes would add €2,000 to €3,000 per year to the cost of administering a one-man pension scheme. The pension road map laid out some key objectives for the forthcoming years among which were:

This reform had 43 actions designed to give effect to the objectives set out in the plan.  Most of these actions have not been executed because as the adage goes “no plan survives contact with the enemy “and this has certainly applied to these pension reform plans.

The reform of the state retirement plan hit choppy waters in the recent election with all political parties backtracking on the planned increase in the retirement age before one is eligible for the state pension. The state pension originally became payable at age 65, it is now intended that the retirement age will increase from age 66 to age 68 between now and 2028.  As the reality of this reform strikes home, politicians of all hews are beating a hasty retreat and the next planned increase looks unlikely to go ahead.

While a proposal was floated for the auto enrollment plan, progress on achieving consensus on a way forward was illusive. Given the current collapse in demand in our economy as a result of the prudent measures the government is currently taking to save lives, it is very possible that they will postpone this plan until we enter calmer waters.

Choppy waters and headwinds are not the only challenges facing the reform program.   Cannon fire in the form of a legal action by an industry group against the increases in governance and regulation together with questioning of the market impact of these measures by a Dail committee have stalled the implementation of the plan.

It may well prove that the overly ambitious aspects of the government reform plan may be reviewed in order to successfully execute more selective policies. If we consider just how revolutionary some of the changes being considered under the framework of reform are, (see below) a pause for reflection and a more phased approach may deliver the necessary reforms.

There is a full in-tray for the new Minister for Employment Affairs and Social Protection whoever he or she might be. Interesting times ahead.

This marketing information has been provided for discussion purposes only.

The legislative information contained herein is based on Harvest Financial Services Limited’s understanding of current practice as at April 2020 and may be subject to change in the future. 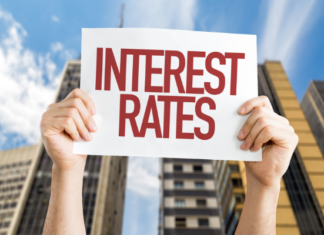